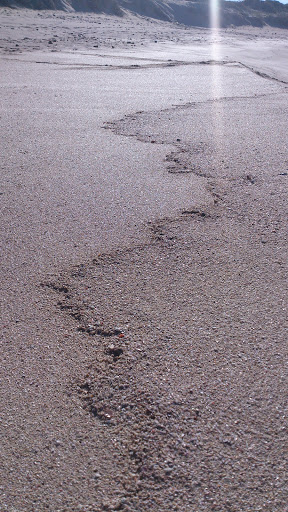 Over the years I have been privileged to work with inspiring leaders that have helped me shape as a person and leader.  I would like to recognise some of the people in my life that have been influential and has challenged my thinking in order to open me up to new possibilities.

They are men and women that have taken time to engage with me and teach me new things.  Most are people I have worked with, but others are family or friends.

Years ago one of my first significant jobs was to work with a remarkable company called GivenGain.  They specialise in assisting the non-profit world with donor engagement and support people who want to build causes in a revolutionary way.  In short, GivenGain is a unique and valuable social enterprise that breaks down barriers on a global scale.

Johannes van Eeden is one of the founding members of the organisation that I met with and subsequently work alongside with for a few months.  I later also had other business dealings with Johannes and it was this extended relationship that opened my eyes to business in the 21st century and all its challenges and opportunities.  Johannes has a semi-mythical way of dealing with people.  By his own admonition he is not a natural extrovert but with an eye on his goals he is able to transcend himself and bring out the best in people in an unexpected way.

He saw something in me and was willing to invest time and money to see how I developed and explore the opportunities of working together.  He pushed and challenged me to step up and look beyond my own imposed limitations.  To this day I rely on the lessons that he taught me and thanks to Johannes I believe I shaped faster and could move my career in a better direction.

A few years later we moved to Jo’burg where my growth rate increased exponentially.  Fairly early on I got involved with The People Business and I was honoured to represent them at various clients such as Nike, Plessey and Didata.  The belief that the CEO, Jill Hamlyn, demonstrated in me was phenomenal.  They took the risk to appoint me without really knowing anything about me.  This trust inspired growth and vision that I cherish to this day.

One of the other gigs that I had was with a company called Raizcorp and I had the the privilege of working with Allon Raiz, the founder of the organisation that bears his name.  During my time at Raizcorp, Allon truly challenged me to see entrepreneurial development in a new way.  Allon helped me see beyond my own naive view of the world and realise the focus, determination and consistency required to build an organsiation that is growth focused.  During my time there I probably coached about 60 entrepreneurs on strategic matters and through the daily interaction had the privilege to grow as a coach and leader because Allon and Raizcorp invested in me through training and coaching.

The last job I had before I left Jo’burg was with a company called Grow Consulting.  At Grow I worked with Michael Greyling who is the co-founder of the company.  As a full-time corporate facilitator I was exposed to companies like FNB, Anglo, PWC and Standard Bank.  Michael taught me about the relentless service-orientation that it takes to be one of the sought-after companies when it comes to people development in South Africa and Africa.  His non-negotiable approach to detail-oriented excellence stays with me to this day.  Through hours of material development, client interaction, planes, airports and growth inducing feedback I was able to grow as facilitator, individual and leader.

Last, but definitely not least, are the leaders who have invested the most in my life since day one.  I have parents that legends are based on – they are committed, loving, honest, caring, challenging and remain steadfast in their spiritual beliefs and marriage for many decades.
My Father has showed the way in terms of true ethical leadership in our family and the working world and I am grateful for his example and coaching to become a leader, husband and father.

On the other hand I have a saint of a Mom that has simply, yet powerfully, been our spiritual caretaker and home maker.  She has willingly sacrificed her time and energy in order to make sure that we know what it means to have a home.

To all of my mentors and guides up to this day I say thank you!  The value that I continually glean from our relationships are immeasurable.  You have helped me find my own unique path through the tides of life.  May your relationships remain peaceful, your businesses grow and your hearts be at rest.

Leadership Hoo-Ha and Other Boring Stuff
Desire for Certainty
Trending 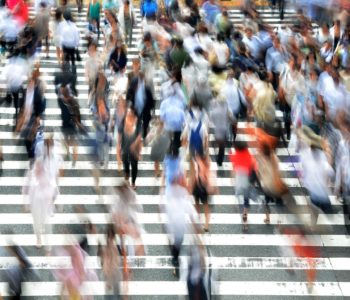 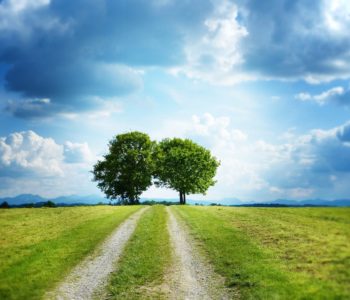 A Tale of Two Trees 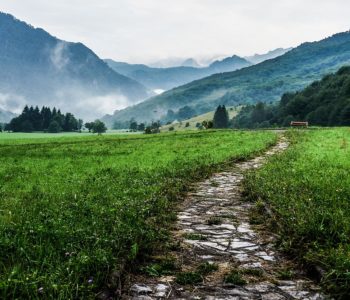 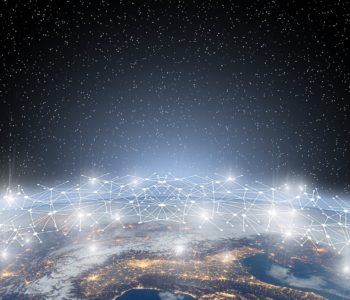 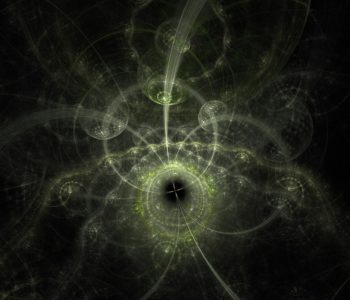 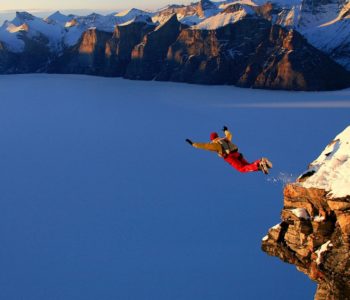 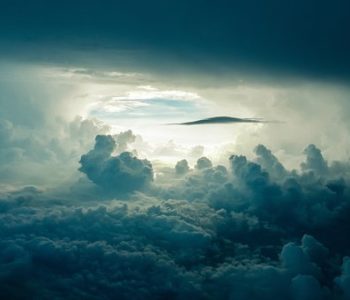 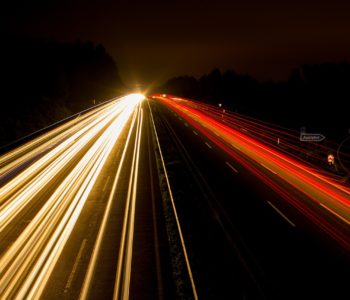 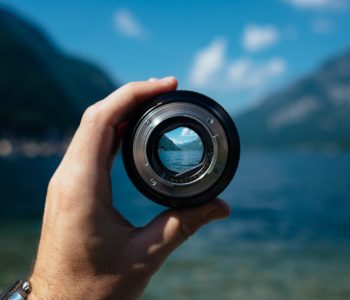 CEO’s Have Only Three Things… 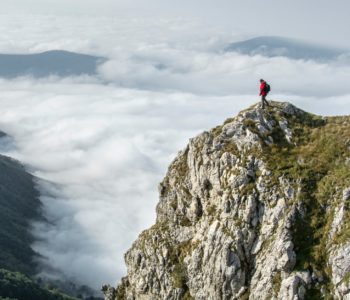